Today, my little Braden is exactly a month old. It’s hard to believe that this time last month I was giving birth to this little man. If someone would have asked me if I would do it again, I would have said no. But today, I definitely would do it. As weird as it sounds I miss that day…it was so surreal.
Braden was born ridiculously strong! He came out already able to hold his head up for short amounts of time. It’s been so crazy to watch him get stronger and stronger. When he’s sleeping he’ll lift his head up and switch sides. It’s incredible. We practice tummy time each day! He’s starting to lift his legs up, prepping to roll over. My mother witnessed him rolling over last week… But I’m pretending it didn’t happen because I didn’t see it!
His dad likes to hold Braden’s hands while he struggles to lift himself up on his feet. It’s incredible to watch how strong he is. I love watching him learn how to sit up on his own. He doesn’t last long but it sure is fun watching him try. He’s ready to go places!!
Braden’s dad and I were quickly impressed with his nursing skills. I was prepared for a long and hard journey with breastfeeding. But he surprised us both and the nurse when he immediately latched on! The nurse even said, she had never seen that before! I even had a doctor assume he was my second child because his latching was so great. I think that’s why he’s so chubby! You can’t see his neck and he definitely has a double chin. I feel so grateful and blessed he’s such a great eater.
Braden really enjoys to sleep ( diagonally of all things) but when he’s awake he loves to be entertained! His favorite bouncer has these little animals on them.. I call them his friends! It’s so great to watch him kick his legs in excitement. His kicking allows for the animals to bounce around. I can’t wait for the day when he realizes that he’s causing them to move around.
He also LOVES to talk!! His coos and aahs melt my heart! His grunting makes me laugh. And sometimes he’ll even throw in a smile! Some mornings he’ll look at me and smile. I’m not sure if he knows he’s doing it but I’ll take what I can get!
He lost his cord!! Awhile back his dad asked me if I was going to keep it. I scoffed and said no! But when it fell off I just couldn’t part with it! I still have it until I’m ready to move on. Don’t worry… I’m not keeping it forever!
Once he lost his cord, I was able to give him a bath. I was extremely nervous that he was going to hate it and cry through the whole thing! But he loved it! He’s had a couple since then, and he really does like it. He’s the happiest emerged in the water. I hope that means he’s going to be a water baby!
While these milestones may seem small they mean the world to me! I can’t wait to see what he’s going to do next. I can tell he’s ready to learn and take on the world!
Oh and he makes the best facials!!! I love how animated he is, cracks me up!!
Over 10 lbs and 21.5 inches long.
I love you Braden Christopher!
Your mama xoxo 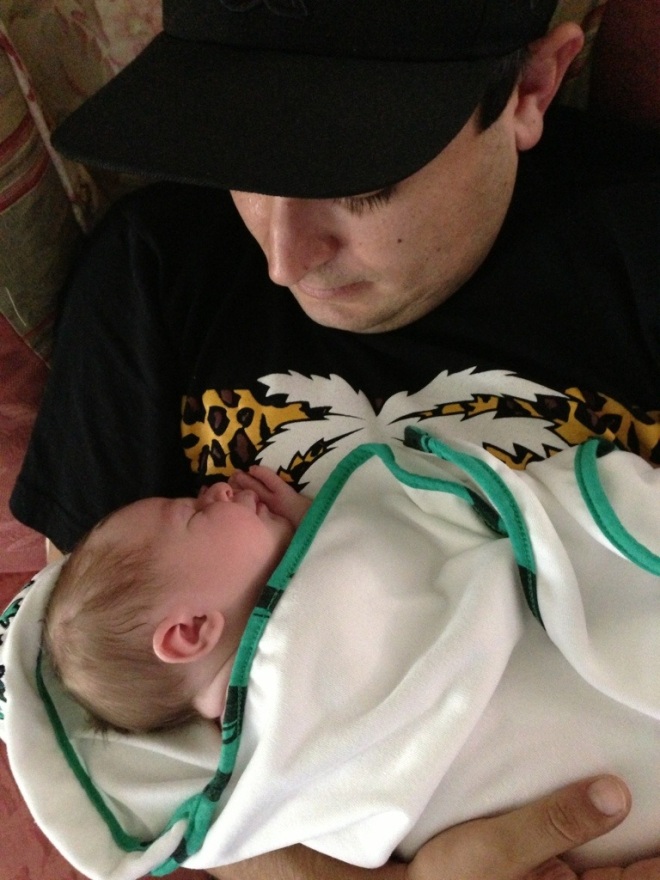 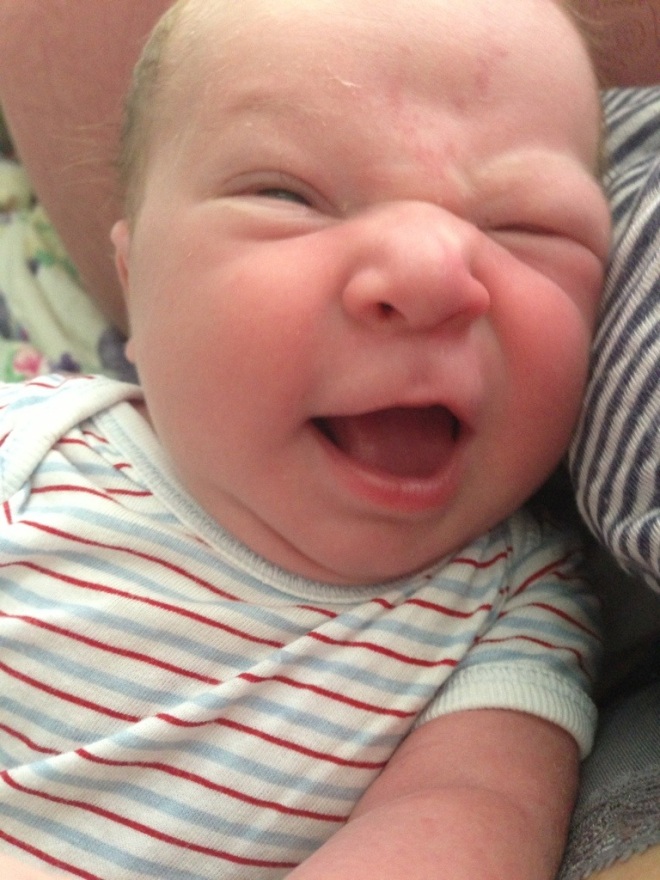 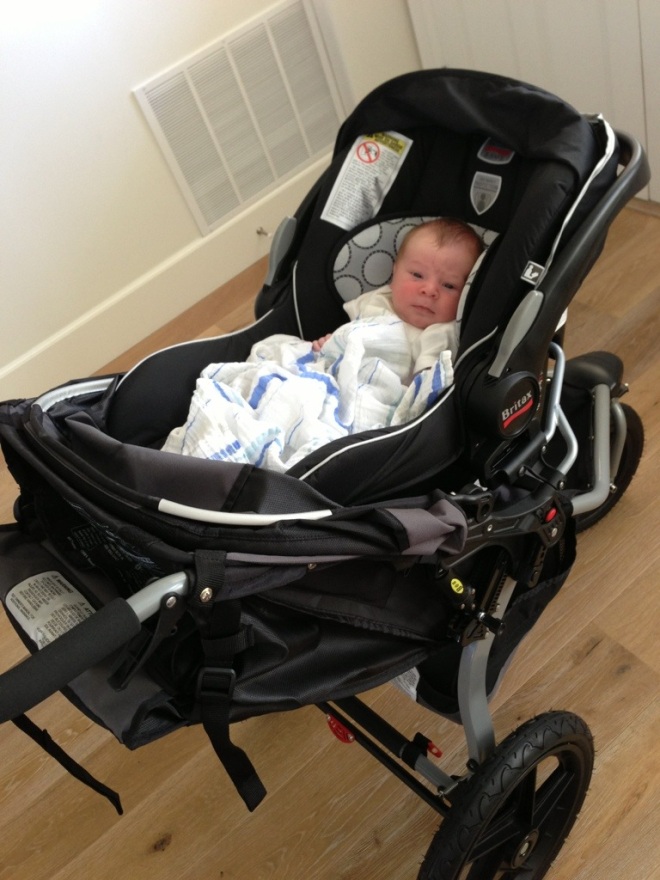 a month of milestones